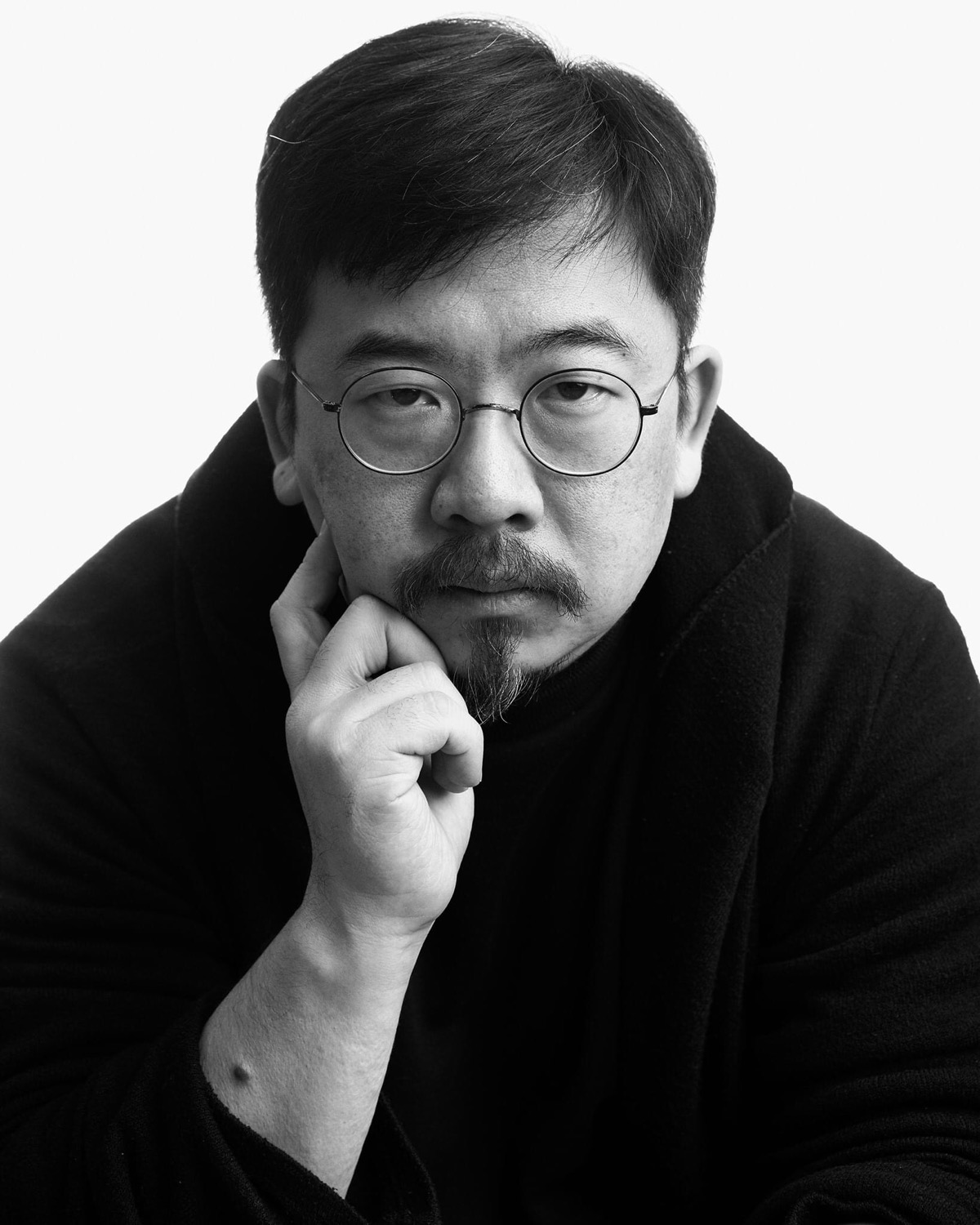 "The object-ness of what is seen. No fast jump to metaphor or symbol. No ‘cultural context.’ Toon soon. Plenty of time for that later. First, the ‘reality’ of light on surface. To simply see what something(s) looks like: the light the space the relationships (visual) between the distances the air the tones the rhythm the texture the contrasts the shape of movement the thing themselves not what they might mean later not socially not politically not psychologically not sexually
0 comments